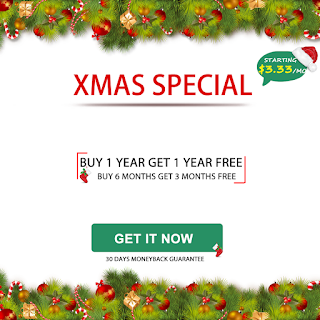 If you still have questions about FlyVPN Special Offer Christmas 2016, please leave a comment.
Posted by flyvpn at 5:00 PM